“Half the Truth is often a great Lie.”

PennMAP is an interdisciplinary, nonpartisan research project of the Computational Social Science Lab at the University of Pennsylvania dedicated to enhancing media transparency and accountability at the scale of the entire information ecosystem.

Misinformation in media is believed to have harmful effects on public opinion, political polarization, and ultimately democratic decision making. And yet, much remains unknown regarding the prevalence of misinformation and its effects on society.

To address this problem, PennMAP is building technology to detect patterns of bias and misinformation in media from across the political spectrum and spanning television, radio, social media, and the broader web. We will also track consumption of information via television, desktop computers, and mobile devices, as well as its effects on individual and collective beliefs and understanding.

In collaboration with our data partners, we are also building a scalable data infrastructure to ingest, process, and analyze tens of terabytes of television, radio, and web content, as well as representative panels of roughly 100,000 media consumers over several years. While our initial focus is on the U.S., our hope is to scale this infrastructure to eventually cover other countries and languages other than English.

We will share our insights through publications and interactive data visualizations, and will work with various stakeholders—including journalists, policy makers, and industry partners—to implement solutions. Aside from powering our own research, our infrastructure will support other research teams, thereby accelerating the pace of knowledge accumulation and enhancing its reliability.

ABOVE: Evaluating the fake news problem at the scale of the information ecosystem

Selections from the 2020 paper “Evaluating the fake news problem at the scale of the information ecosystem,” coauthored by Lab Director Duncan Watts, Baird Howland, and David Rothschild. With data spanning from January 2016 to December 2018, the piece examines the news ecosystem on a large scale to determine the prevalence of fake news. 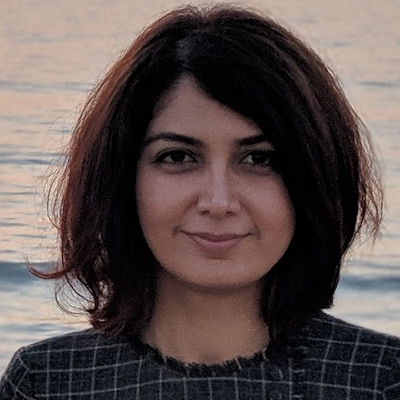 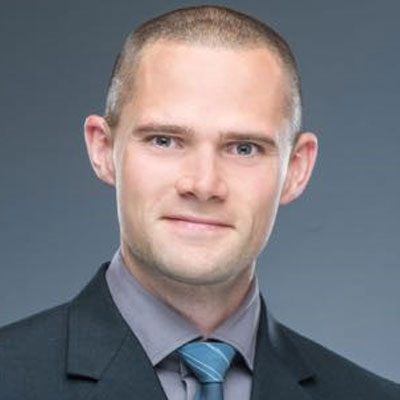 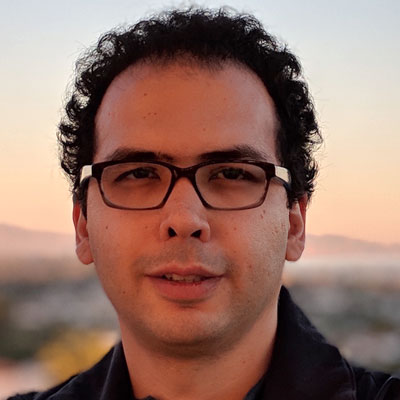 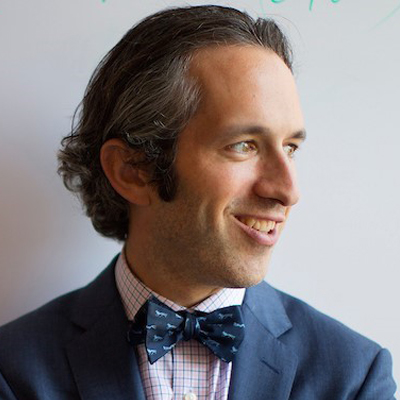 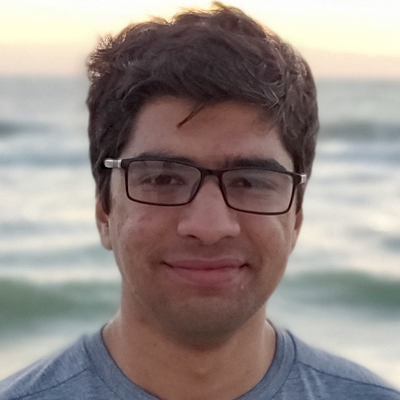 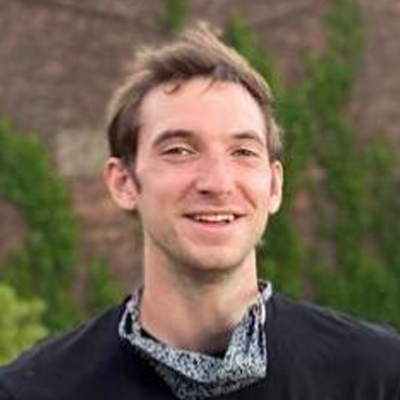 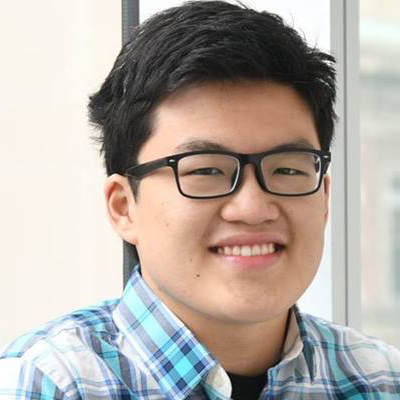 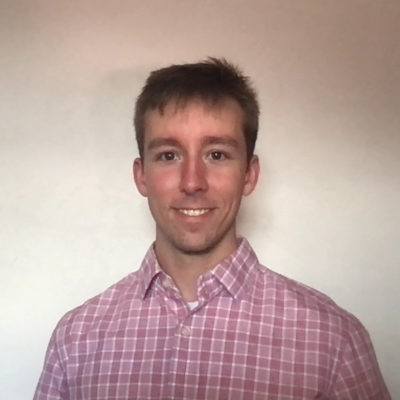 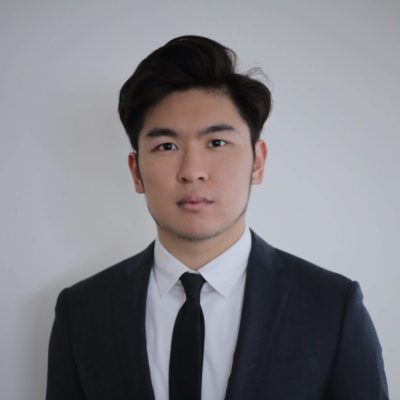 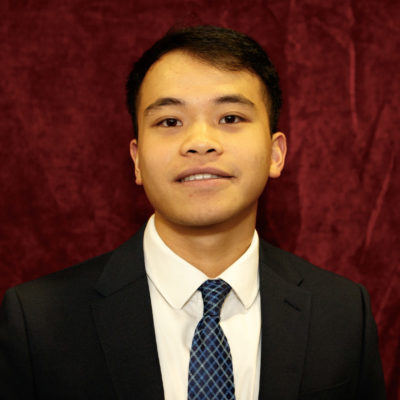 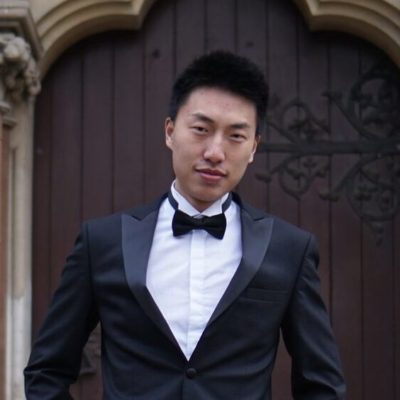 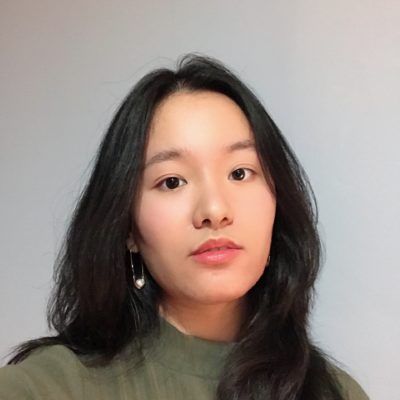 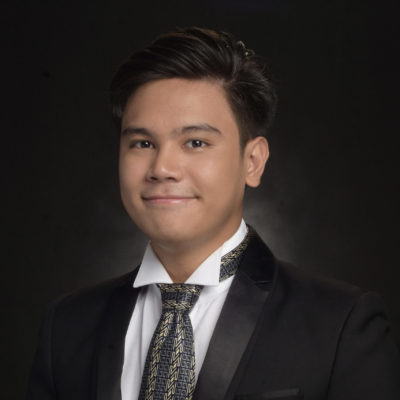 Many popular books and articles that purport to explain how people, companies, or ideas succeed highlight a few successes chosen to fit a particular narrative. We investigate what effect these highly selected “success narratives” have on readers’ beliefs and decisions. We conducted a large, randomized, pre-registered experiment, showing participants successful firms with founders that all either dropped out of or graduated college, and asked them to make incentive-compatible bets on a new firm. Despite acknowledging biases in the examples, participants’ decisions were very strongly influenced by them. People shown dropout founders were 55 percentage points more likely to bet on a dropout-founded company than people who were shown graduate founders. Most reported medium to high confidence in their bets, and many wrote causal explanations justifying their decision. In light of recent concerns about false information, our findings demonstrate how true but biased information can strongly alter beliefs and decisions.

Although it is under-studied relative to other social media platforms, YouTube is arguably the largest and most engaging online media consumption platform in the world. Recently, YouTube’s scale has fueled concerns that YouTube users are being radicalized via a combination of biased recommendations and ostensibly apolitical “anti-woke” channels, both of which have been claimed to direct attention to radical political content. Here we test this hypothesis using a representative panel of more than 300,000 Americans and their individual-level browsing behavior, on and off YouTube, from January 2016 through December 2019. Using a labeled set of political news channels, we find that news consumption on YouTube is dominated by mainstream and largely centrist sources. Consumers of far-right content, while more engaged than average, represent a small and stable percentage of news consumers. However, consumption of “anti-woke” content, defined in terms of its opposition to progressive intellectual and political agendas, grew steadily in popularity and is correlated with consumption of far-right content off-platform. We find no evidence that engagement with far-right content is caused by YouTube recommendations systematically, nor do we find clear evidence that anti-woke channels serve as a gateway to the far right. Rather, consumption of political content on YouTube appears to reflect individual preferences that extend across the web as a whole.

We examine potential bias in Facebook’s 10-trillion cell URLs dataset, consisting of URLs shared on its platform and their engagement metrics. Despite the unprecedented size of the dataset, it was altered to protect user privacy in two ways: 1) by adding differentially private noise to engagement counts, and 2) by censoring the data with a 100-public-share threshold for a URL’s inclusion. To understand how these alterations affect conclusions drawn from the data, we estimate the prevalence of fake news in the massive, censored URLs dataset and compare it to an estimate from a smaller, representative dataset. We show that censoring can substantially alter conclusions that are drawn from the Facebook dataset. Because of this 100-public-share threshold, descriptive statistics from the Facebook URLs dataset overestimate the share of fake news and news overall by as much as 4X. We conclude with more general implications for censoring data.

Measuring the news and its impact on democracy Journal Article

Since the 2016 US presidential election, the deliberate spread of misinformation online, and on social media in particular, has generated extraordinary concern, in large part because of its potential effects on public opinion, political polarization, and ultimately democratic decision making. Recently, however, a handful of papers have argued that both the prevalence and consumption of ``fake news'' per se is extremely low compared with other types of news and news-relevant content. Although neither prevalence nor consumption is a direct measure of influence, this work suggests that proper understanding of misinformation and its effects requires a much broader view of the problem, encompassing biased and misleading---but not necessarily factually incorrect---information that is routinely produced or amplified by mainstream news organizations. In this paper, we propose an ambitious collective research agenda to measure the origins, nature, and prevalence of misinformation, broadly construed, as well as its impact on democracy. We also sketch out some illustrative examples of completed, ongoing, or planned research projects that contribute to this agenda.

``Fake news,'' broadly defined as false or misleading information masquerading as legitimate news, is frequently asserted to be pervasive online with serious consequences for democracy. Using a unique multimode dataset that comprises a nationally representative sample of mobile, desktop, and television consumption, we refute this conventional wisdom on three levels. First, news consumption of any sort is heavily outweighed by other forms of media consumption, comprising at most 14.2% of Americans' daily media diets. Second, to the extent that Americans do consume news, it is overwhelmingly from television, which accounts for roughly five times as much as news consumption as online. Third, fake news comprises only 0.15% of Americans' daily media diet. Our results suggest that the origins of public misinformedness and polarization are more likely to lie in the content of ordinary news or the avoidance of news altogether as they are in overt fakery.

Cyberbullying is a major issue on online social platforms, and can have prolonged negative psychological impact on both the bullies and their targets. Users can be characterized by their involvement in cyberbullying according to different social roles including victim, bully, and victim supporter. In this work, we propose a social role detection framework to understand cyberbullying on online social platforms, and select a dataset that contains users’ records on both Instagram and Ask.fm as a case study. We refine the traditional victim-bully framework by constructing a victim-bully-supporter network on Instagram. These social roles are automatically identified via ego comment networks and linguistic cues of comments. Additionally, we analyze the consistency of users’ social role within Instagram and compare users’ behaviors on Ask.fm. Our analysis reveals the inconsistency of social roles both within and across platforms, which suggests social roles in cyberbullying are not invariant by conversation, person, or social platform.

A common graph mining task is community detection, which seeks an unsupervised decomposition of a network into groups based on statistical regularities in network connectivity. Although many such algorithms exist, community detection’s No Free Lunch theorem implies that no algorithm can be optimal across all inputs. However, little is known in practice about how different algorithms over or underfit to real networks, or how to reliably assess such behavior across algorithms. Here, we present a broad investigation of over and underfitting across 16 state-of-the-art community detection algorithms applied to a novel benchmark corpus of 572 structurally diverse real-world networks. We find that (i) algorithms vary widely in the number and composition of communities they find, given the same input; (ii) algorithms can be clustered into distinct high-level groups based on similarities of their outputs on real-world networks; (iii) algorithmic differences induce wide variation in accuracy on link-based learning tasks; and, (iv) no algorithm is always the best at such tasks across all inputs. Finally, we quantify each algorithm’s overall tendency to over or underfit to network data using a theoretically principled diagnostic, and discuss the implications for future advances in community detection.

Want to reduce political polarization? Start by looking beyond politics

Originally published by the Annenberg School for Communication PHILADELPHIA, November 22, 2021 — Homa Hosseinmardi and her colleagues at Penn’s... 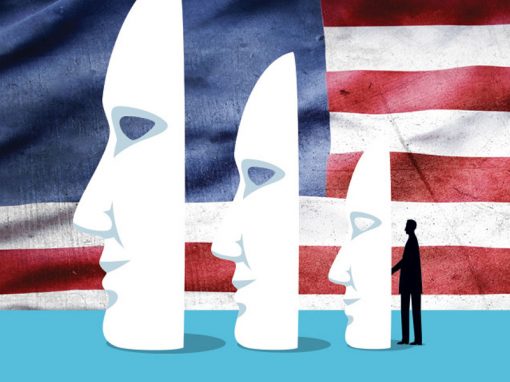 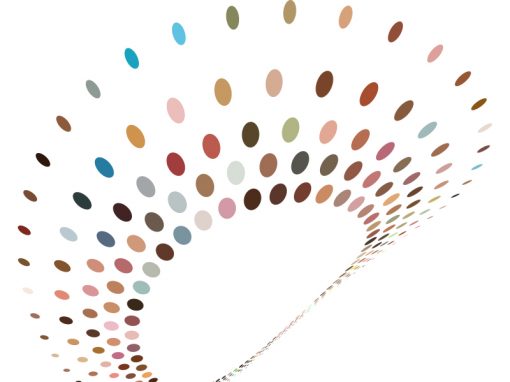 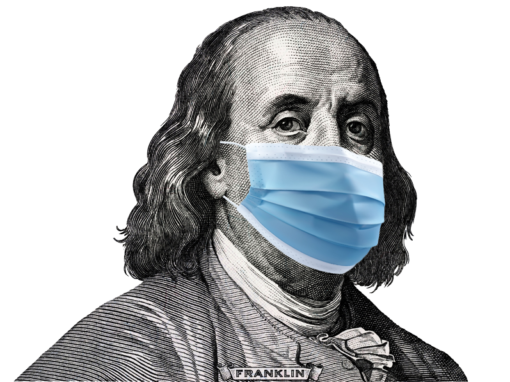 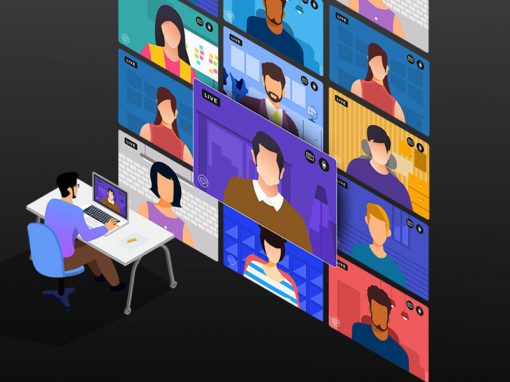 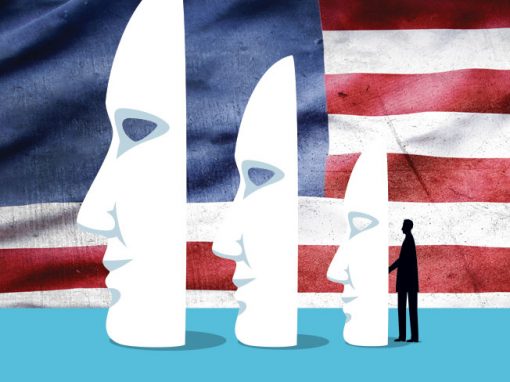